Hotel pick up / drop off 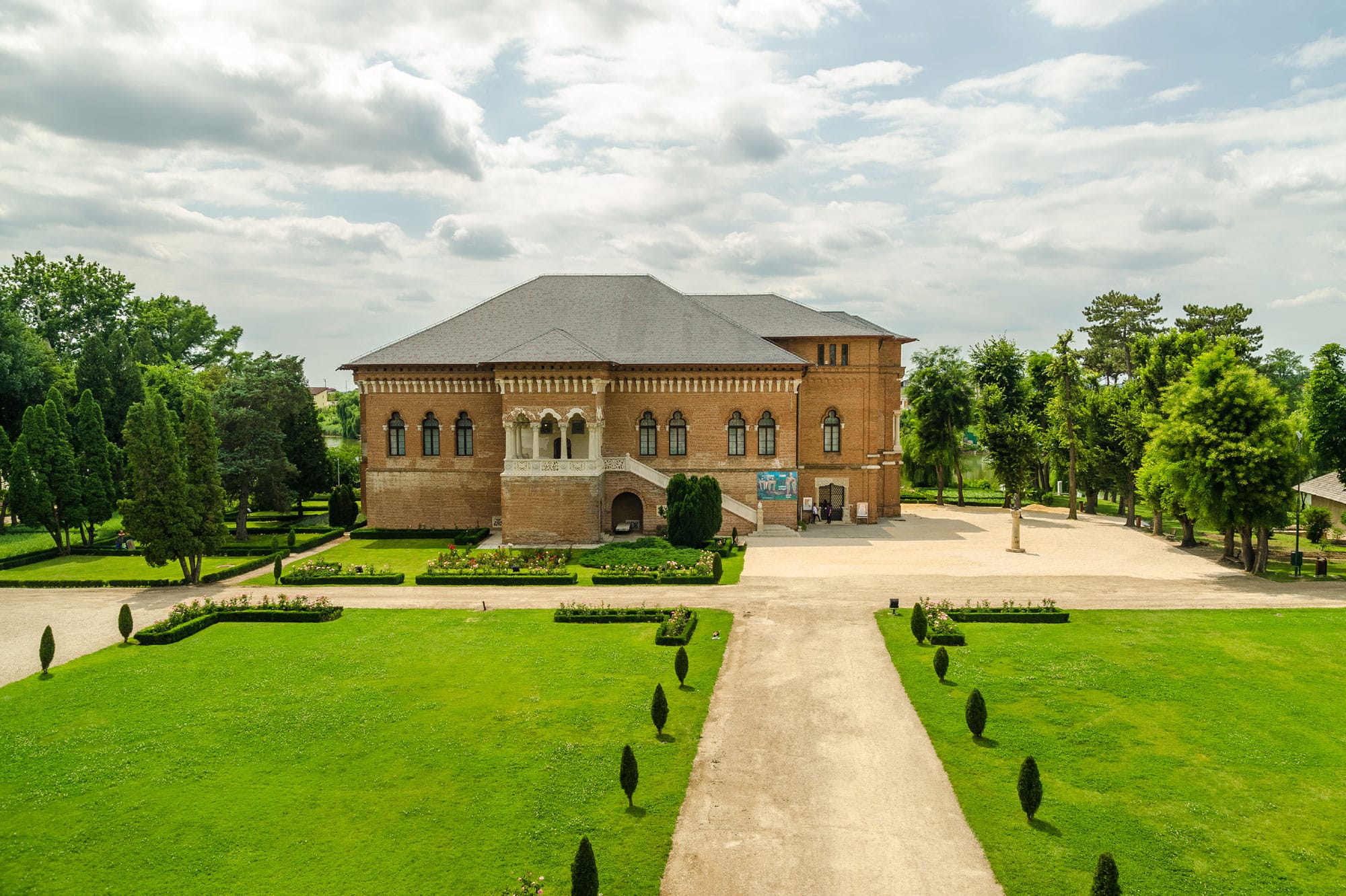 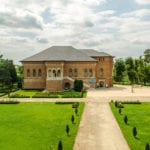 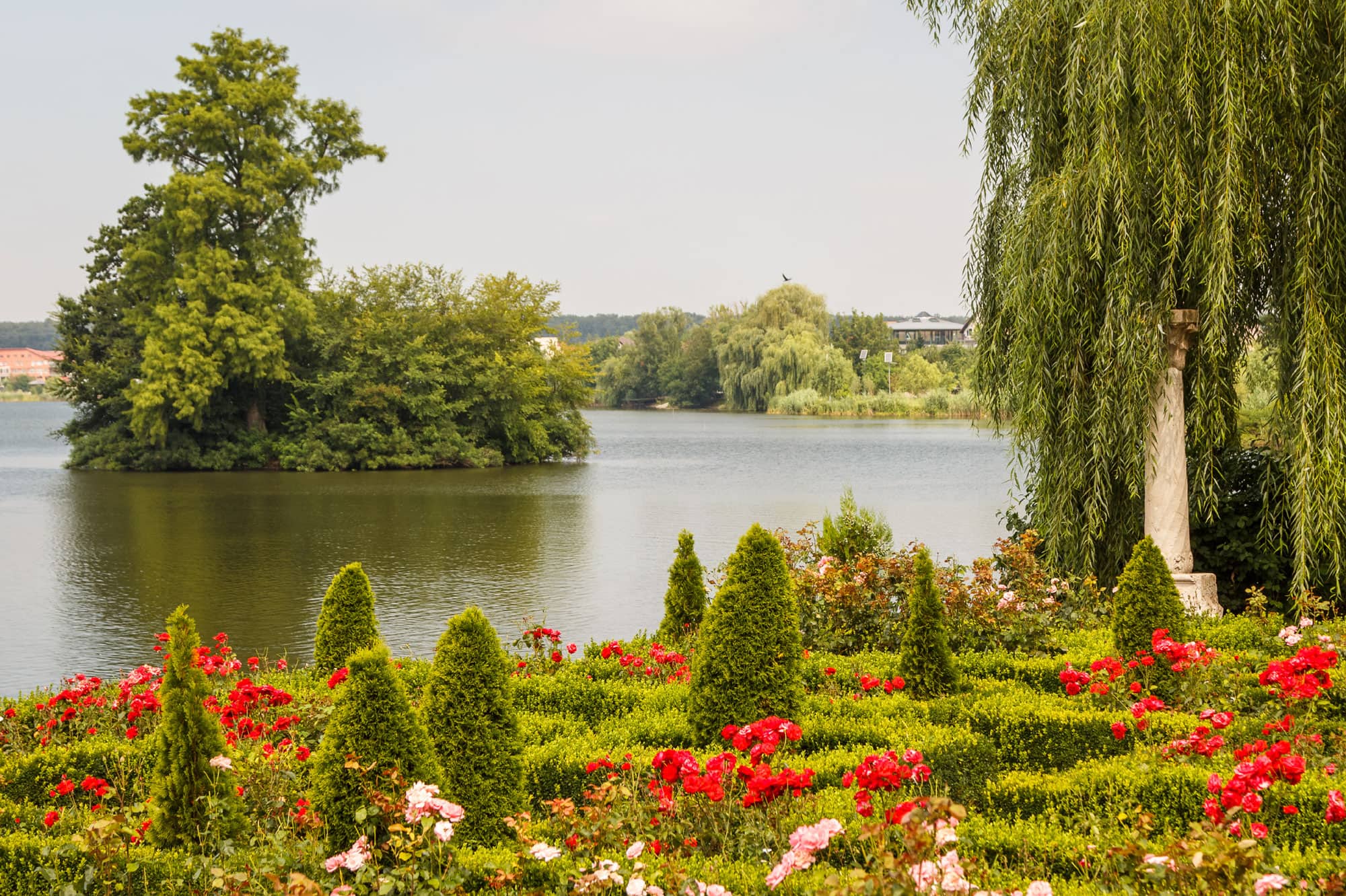 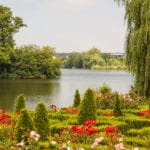 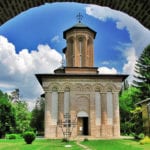 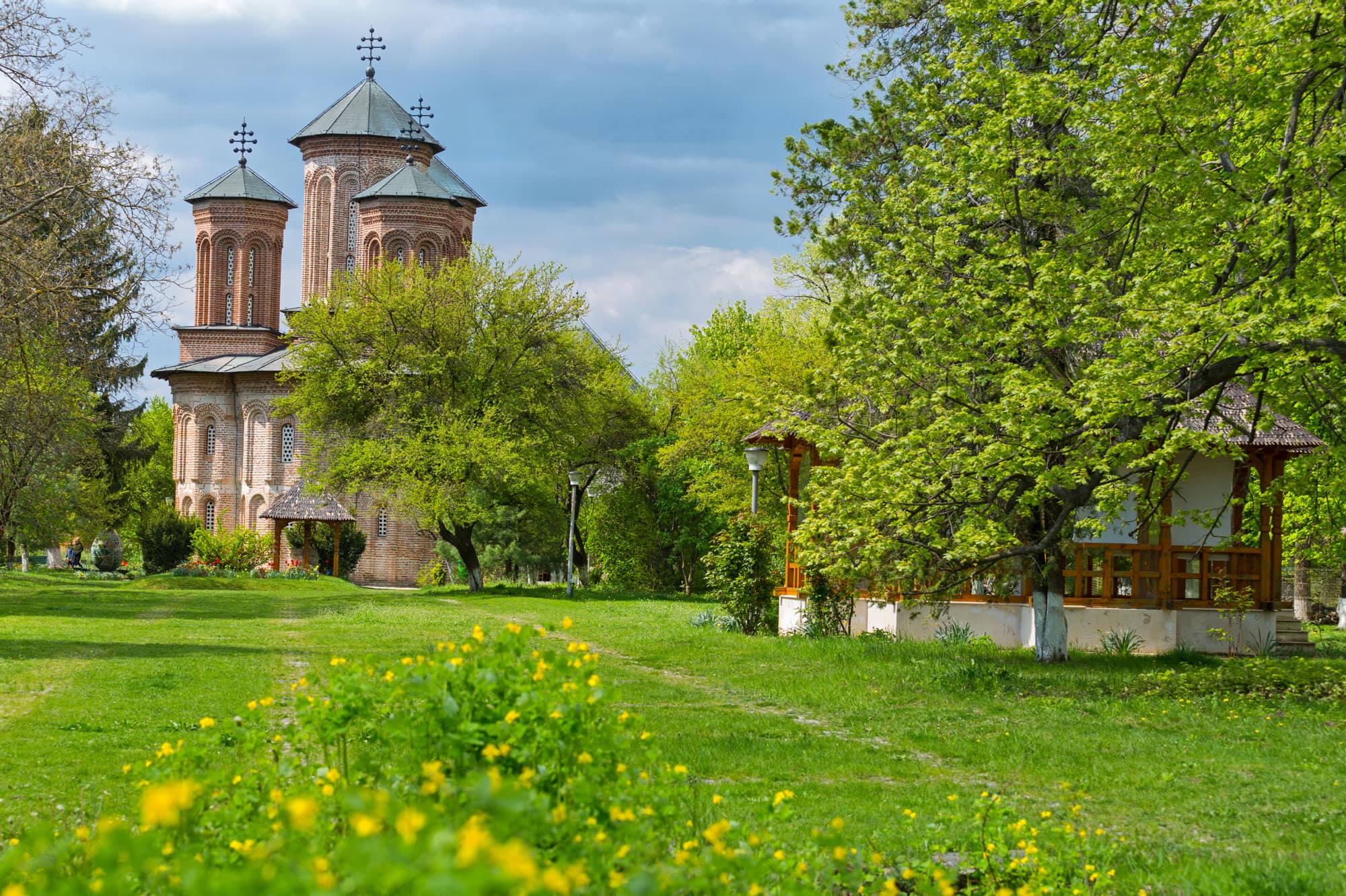 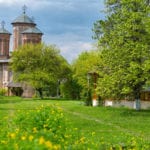 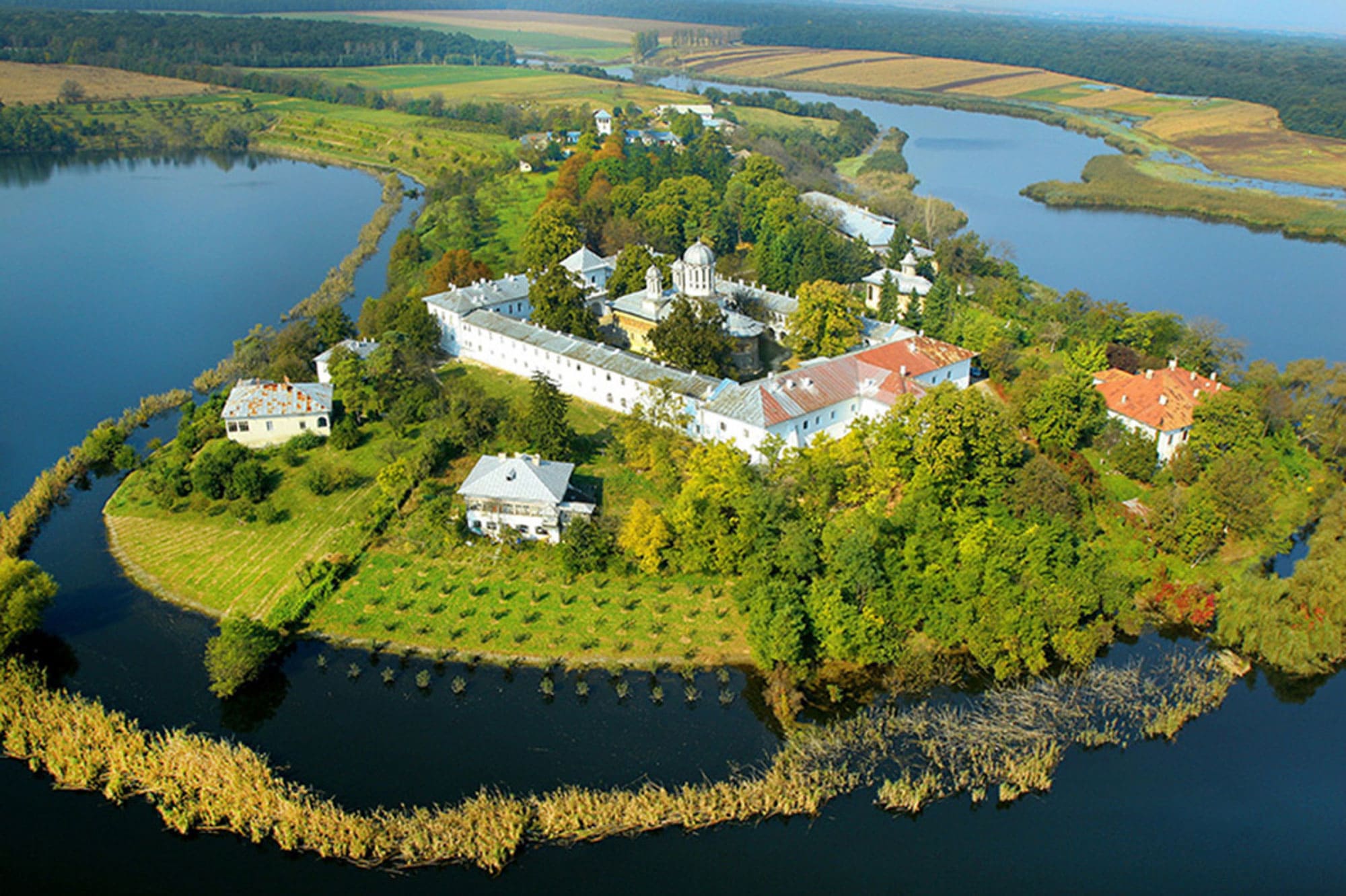 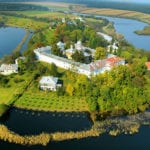 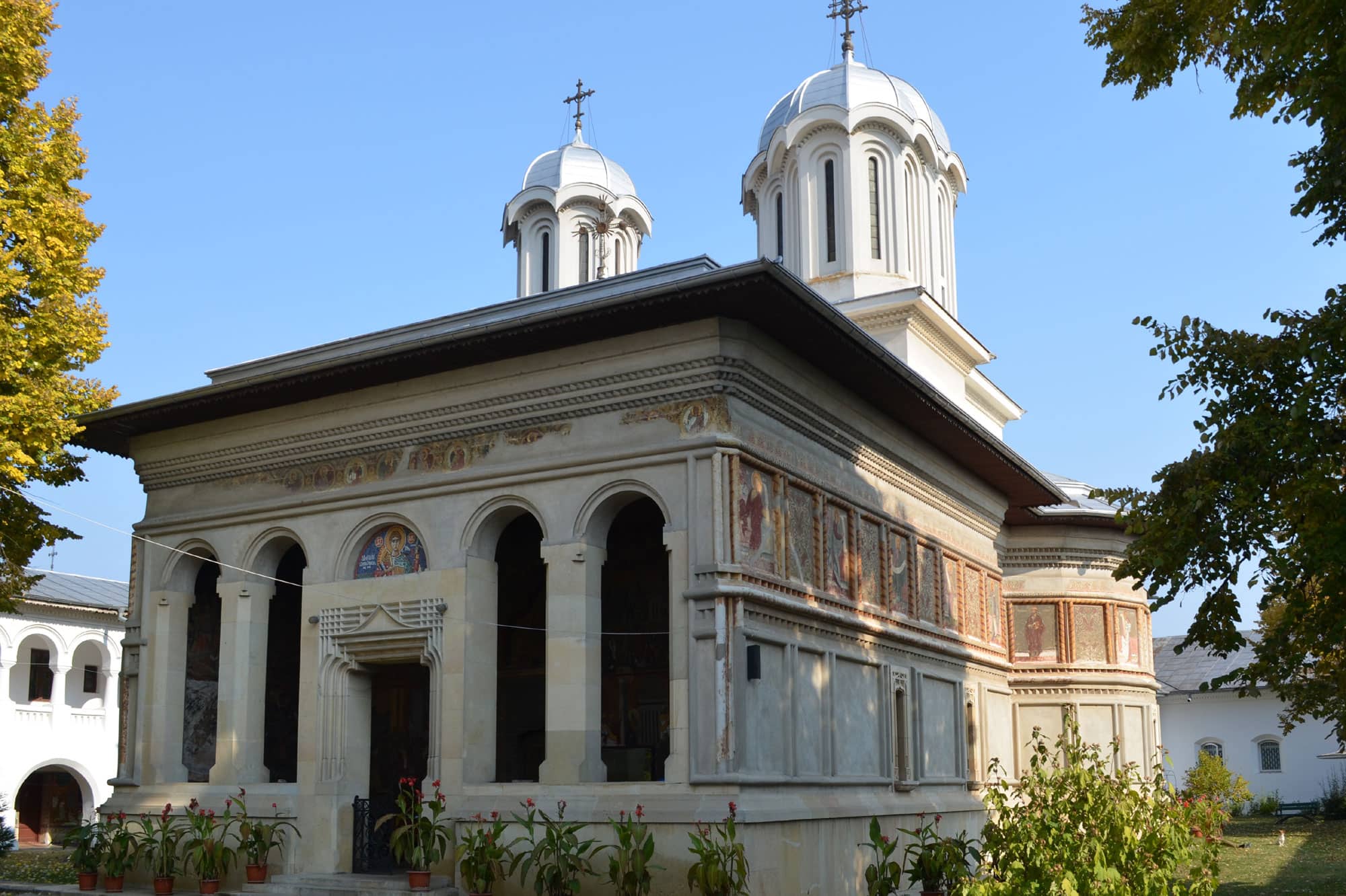 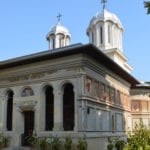 The tour start with a visit at Mogosoaia Palace. The palace was built between 1698-1702 by Constantin Brancoveanu in what is called the Romanian Renaissance style or Brancovenesc style. The palace was devastated by the Ottomans during the Russo-Turkish War of 1768-1774. In November 1916, the palace at Mogosoaia was bombed by the German air forces. Both times the palace was renovated and became the meeting place for politicians and for the international high society. After Mogosoaia Palace we will visit Snagov Monastery. According to locals, this monastery is the burial place of Vlad the Impaler. The monastery was built on an island in the north side of Snagov lake. At the end of the tour is Caldarusani Monastery – the ideal place for those who want to find a peacefull place. The monastery was built between 1637 – 1638, by the will of the Matei Basarab ruler of Wallachia. After an interesting tour we travel to Bucharest to finish the trip.