One day in Bulgaria

Hotel pick up / drop off 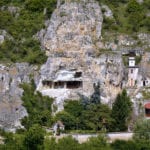 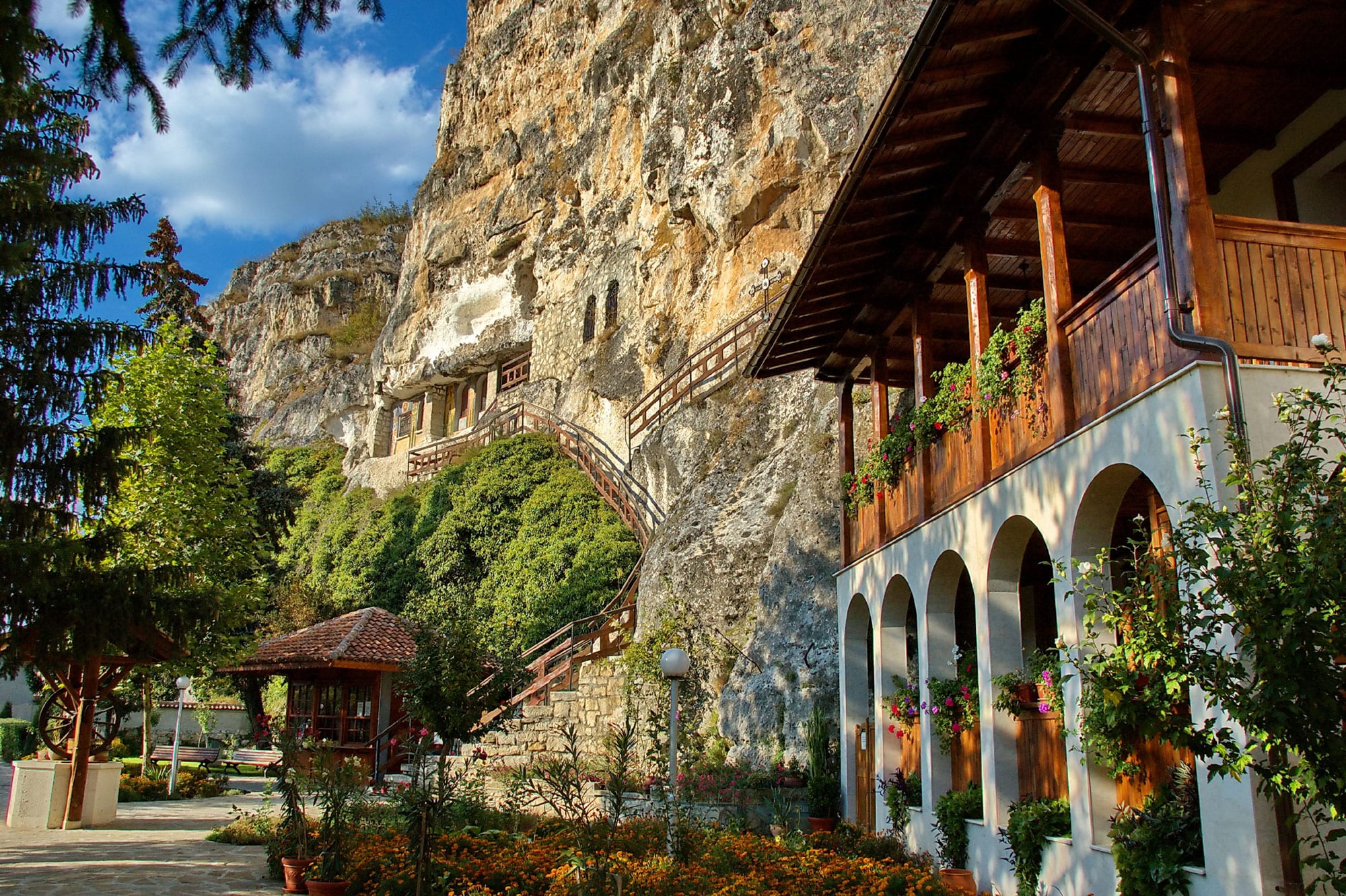 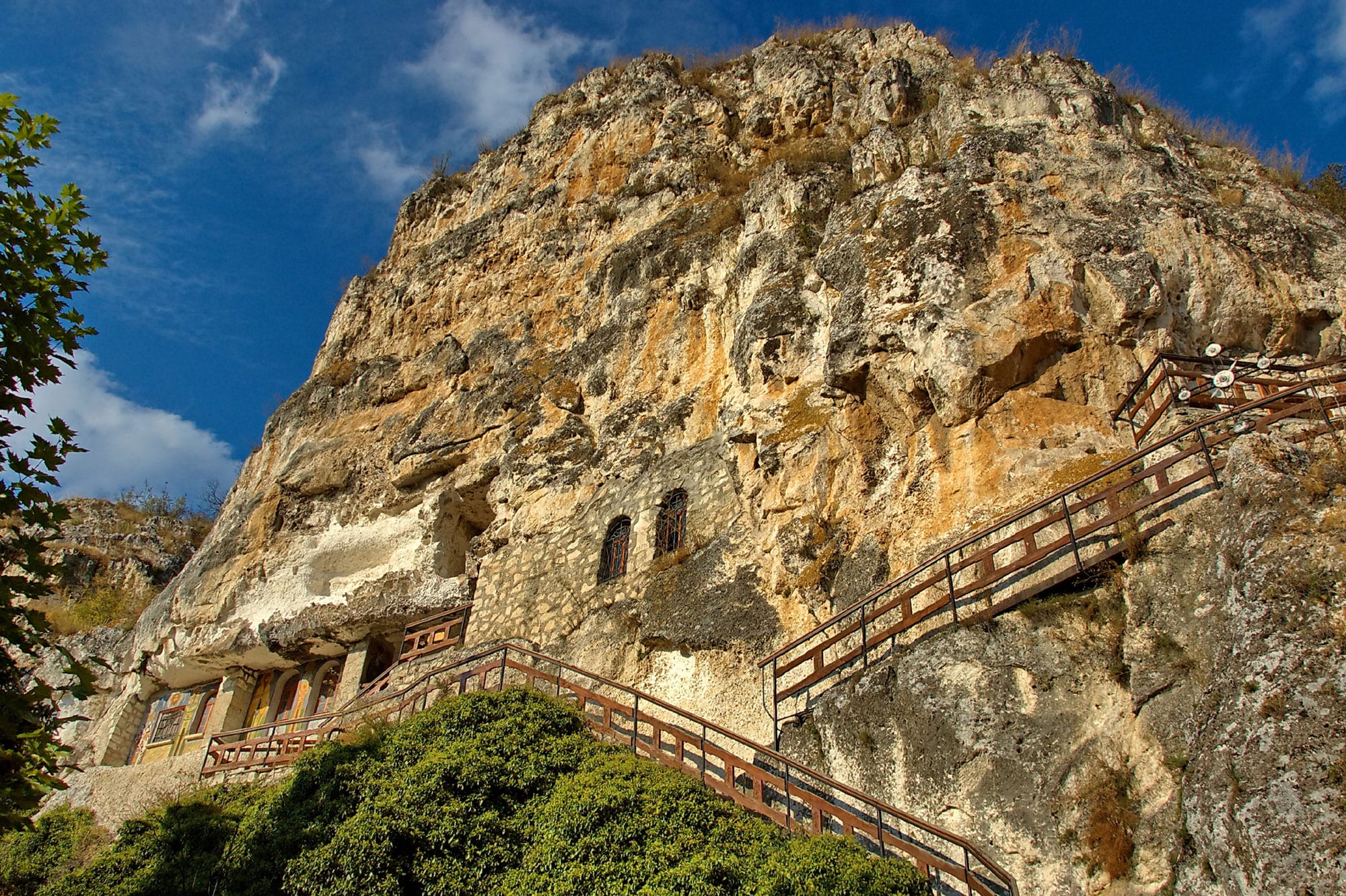 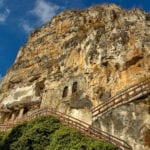 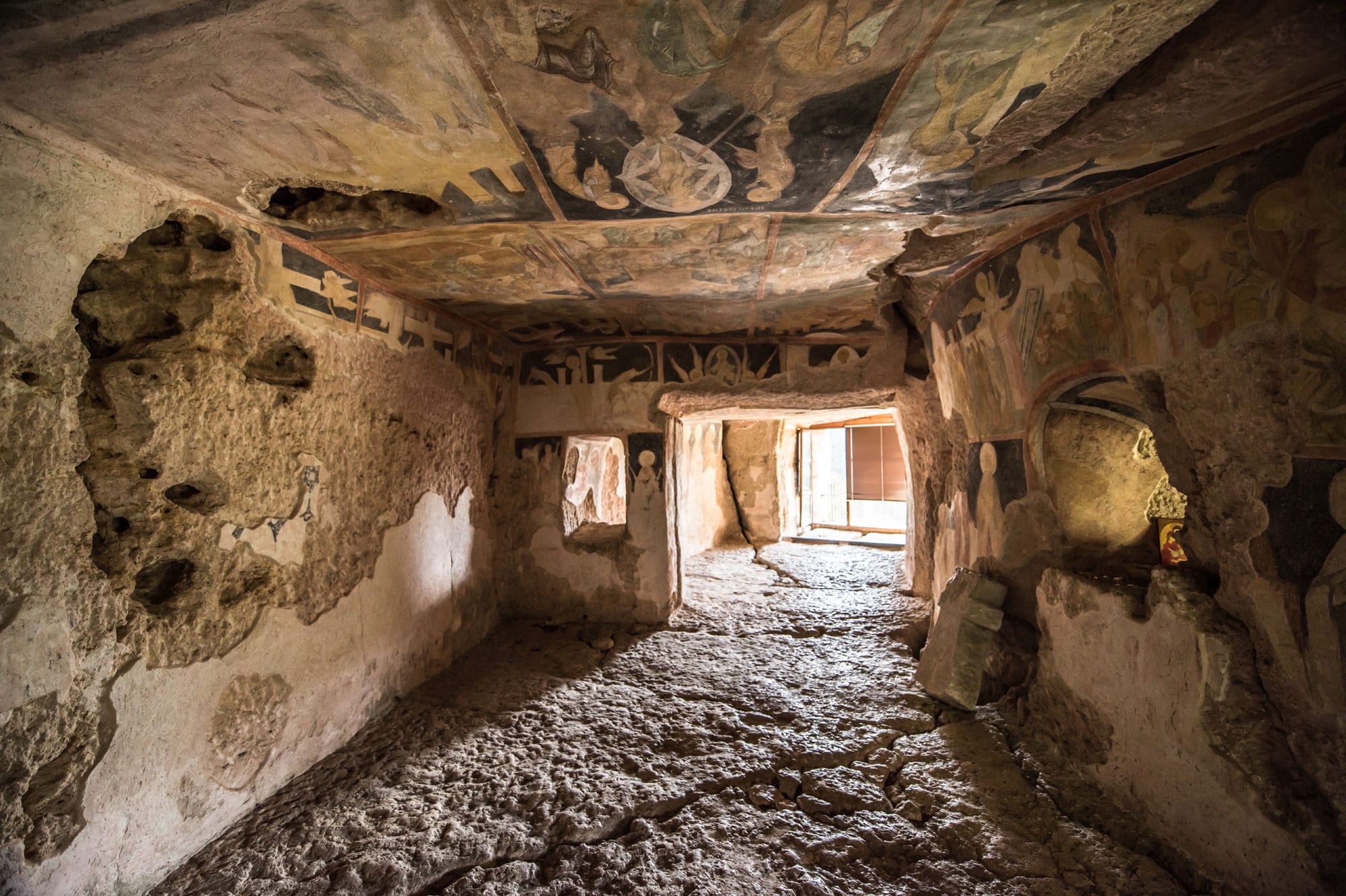 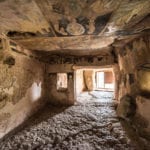 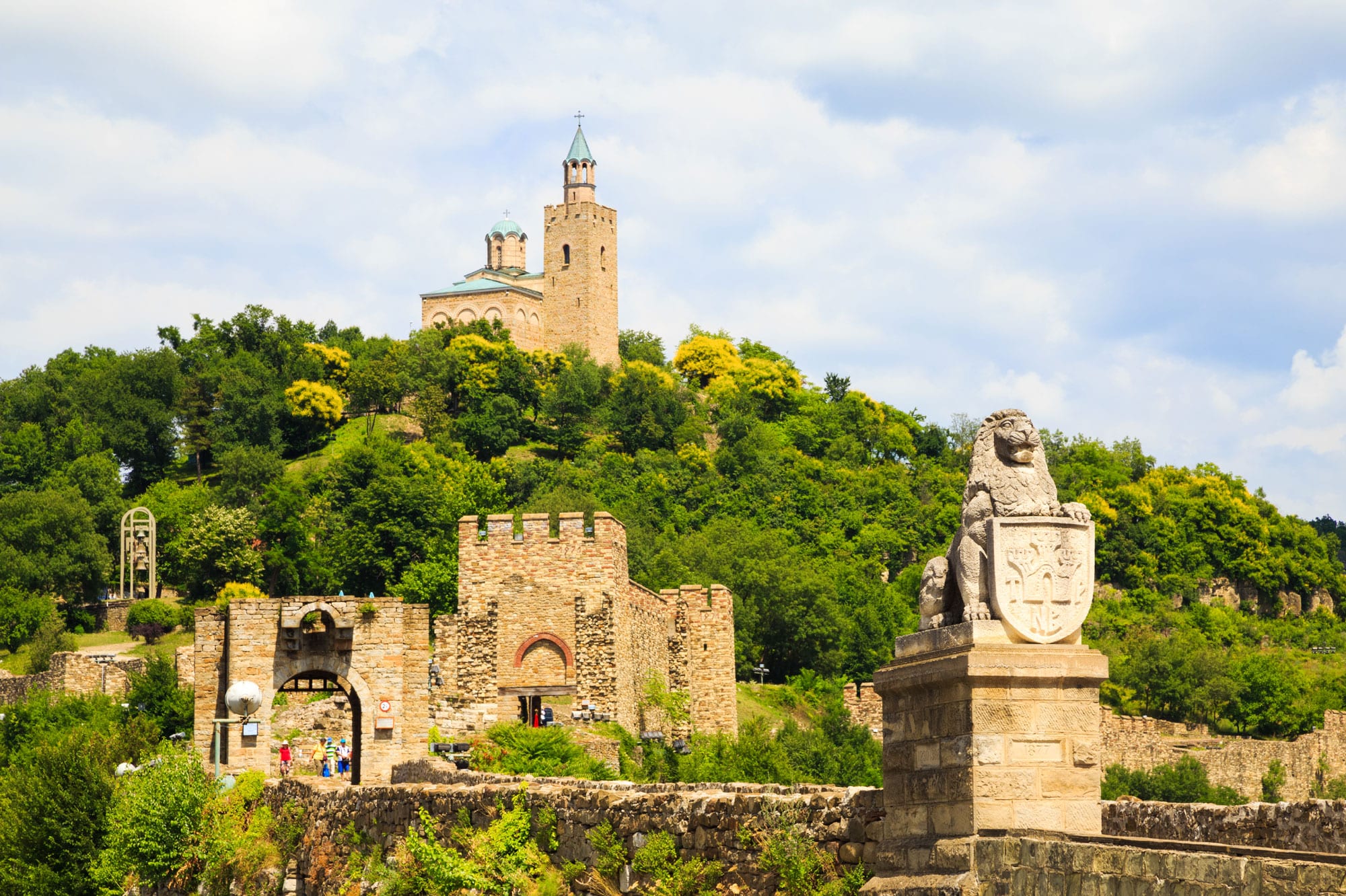 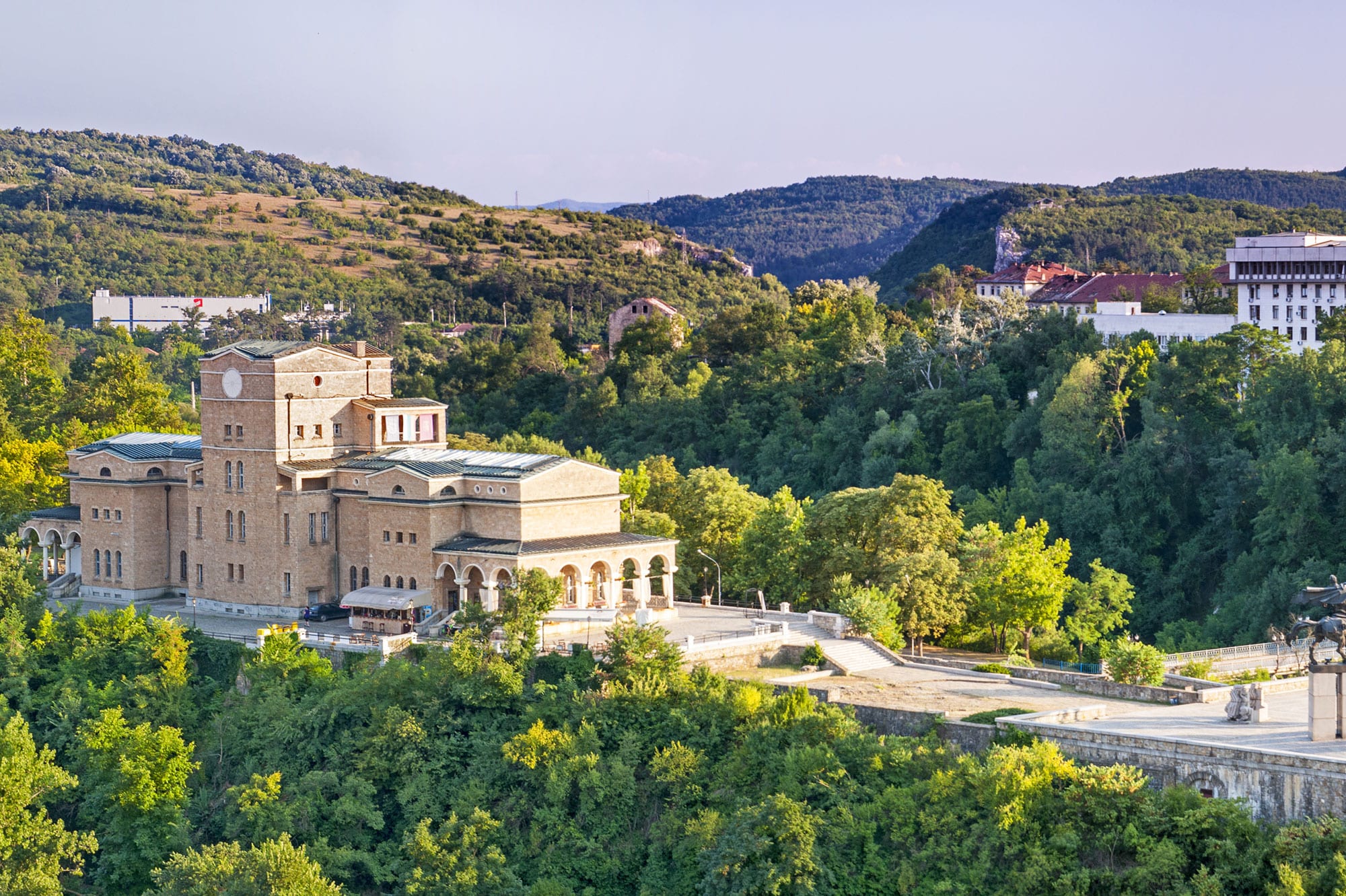 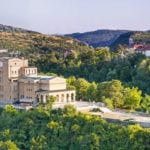 The tour  start in the morning and after  1.5 hour we will arrive at Basarbovo  monastery which is a Bulgarian-orthodox cave monastery near the city of Ruse. It has the same name as the nearby village of Basarbovo and lies about 35 metres above the river Rusenski Lom, south of the Danube. The monastery became famous in the 17th century after the death of St. Dimitar Basarbovski, whom St Paìsiy Hilendàrski talks about in the book “Istoriya Slavyanobolgarskaya”.  Not so far is Rock-hewn churches of Ivanovo,  our second stop. The caves in the region had been inhabited by monks from the 1220s, when it was founded by the future Patriarch of Bulgaria Joachim I, to the 17th century, where they hewed cells, churches and chapels out of solid rock. At the peak of the monastery complex, the number of churches was about 40, while the other premises were around 300. While most are not preserved today, the surviving churches are listed as a UNESCO World Heritage Site for the artistry of their medieval murals. The next stop is Veliko Tarnovo, often referred to as the “City of the Tsars”, is famous as the historical capital of the 12th century Second Bulgarian Empire and the remains of old times are still very visible. Located on three hills, with two medieval fortresses rising above the city and Ottoman 19th century buildings backing onto some less picturesque grey, socialist blocks Veliko Tarnovo offers a condensed lesson on Bulgarian history. A walk through the Old Town fully immerses visitors in the town’s rich history. After an interesting day we travel to Bucharest to finish the trip.